Private investments including the private sector have grown strong in January. This is reaping the fruits of low unemployment and inflation. On the external front, Thailand made its record largest trade deficit in January since April 2013. With a rise of import and a drop in exports which was weighed down by trade tensions from China and Europe.

Thailand’s economic growth should somewhat become moderate this year. This despite the strong fixed investment. The risks still remain with the Sino-American trade conflict. This is about to spill over dragging Thailand’s exports. 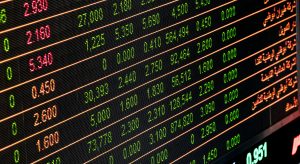 In the last four decades, Thailand has made tremendous progress in terms of social and economic development. Thailand has been rising from a low-income country to an upper-income country in less than a generation. Poverty in the country has declined over the past 30 years during the time of rising agricultural prices.

However, the progress in poverty has been slowed down because of the falling agricultural prices. This has been leading to low and negative growth in household consumption. Also, there is an additional 6.7 million people living within 20% above the national poverty line. These which are very vulnerable to fall back into poverty.

Also for Thailand, unequal quality of education is a big problem. Considering the much poorer areas being underserved. These small under-resourced schools are mostly located in poorer regions – with inadequate infrastructure and education materials. A Thai child who is born today will have to obtain 12.4 years of school before turning 18. However, the same child can complete in only 8.6 adjusted years of school which indicates a 3.8 years learning gap. Thailand has declared its long-term goal with its 20-Year National Strategy (2017-2036) for reaching the status of being a developed country.

Recent reforms include the development of large public infrastructures concerning dual tracking of railways, and some regulatory reforms aimed to improve business transactions. Transferring the supervisory oversight to the Bank of Thailand, approving property taxes and launching the National Savings Fund which is designed for the retirement of informal workers.

The sustained pace and quality of reforms, together with proper implementation. This will be critical for translating the reform into the anticipated economic outcome. Improving the effectiveness of the public sector, and also improving the education sector and skills is very important in taking Thailand up to the high-income status. If you are considering Private Investments in Thailand then seek financial assistance and guidance. 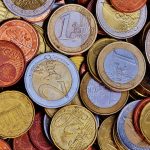 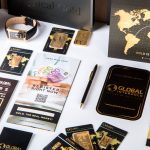 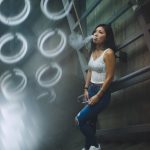 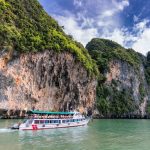